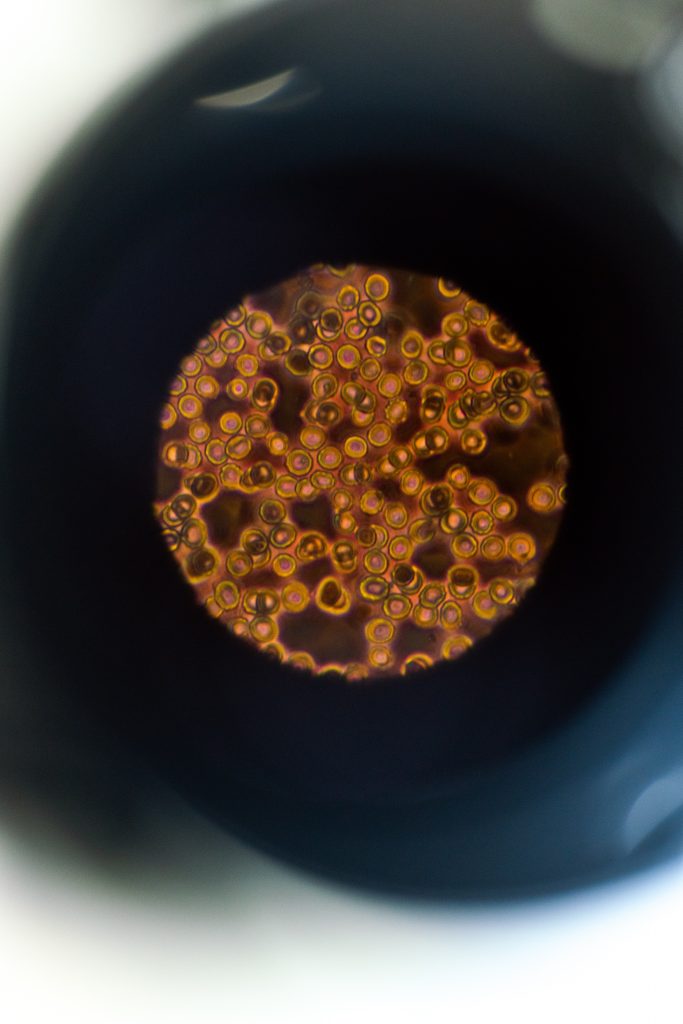 In his fascinating and disturbing article ‘Red Cross, Double Cross’ (published in June 2010’s Journal of American History; containing all references herein), Thomas A. Guglielmo writes about one Sylvia Tucker who, a few days after America’s entry into World War II, showed up at a Red Cross blood donor center. Tucker had learned about the ‘soul stirring’ appeals for blood donors from her local newspaper and she was determined to ‘heed the call’. But complications soon arose. The supervisor on hand explained that he could not accept Tucker, as ‘orders from the National Offices… barred Negro blood donors at this time’. Tucker challenged the supervisor to accept her blood and label it ‘Negro Blood’. The supervisor refused and Tucker left in tears.

Her experience was not uncommon. The Red Cross blood donor program was long regarded as a remarkable wartime achievement – collecting 13 million pints of blood from 6.5 million volunteers, saving many lives in the process – and was celebrated for accentuating ‘beliefs in democratic processes’ and uniting Americans as ‘friends in a common cause’. Yet, there was another side to the story as Red Cross and military officials initially excluded African American donors altogether and, after a wave of protest, accepted donations but solely on a segregated basis. Guglielmo writes: ‘at least officially, Jim Crow blood policies, targeted exclusively at blacks, remained in place for the entire war and several years beyond’.

The blood segregation shocked some quarters of opinion. Many African American groups and their allies fiercely resisted a policy ‘on all fours with that of Hitler’, by publishing articles in Civil Rights magazines, circulating pamphlets and servicing the expertise of prominent doctors and scientists. In May 1942, the Journal of the American Medical Association declared that ‘investigations have yielded no evidence that the blood of one race can be distinguished from that of another’. Gwendolyn Brooks, who would soon become the first African American to win a Pulitzer Prize, wrote in Common Ground magazine:

Guglielmo shows that the most widespread form of protest came from countless, ordinary African Americans who decided against donating blood and money to the Red Cross. And this was not for a lack of generous patriotism; even while black donations to donor programs comprised just a slither of total intake, these same households enthusiastically contributed to programs such as the Treasury Department’s ‘Defense Bonds’.

One further aspect of Guglielmo’s argument is worth exploring. Archival evidence shows that officials virtually never defended these policies on the scientific-essentialist grounds that black and white bloodstreams were biologically incompatible. Instead, they argued that exclusion and segregation were primarily functions of ‘wishes’, ‘sentiment’ and ‘local tradition’. Of course, some white figures vehemently opposed donor integration; Congressman John Rankin prayed that Centres ‘refused to have Negro blood pumped into the veins of our wounded white men…’. Yet, most of the time, officials simply speculated about the state of national white opinion and exaggerated the extent of white exclusionist opinion.

The case-study is a useful one for several reasons. Firstly, it confronts sanitised narratives of World War II as a period of universal American togetherness, revealing, rather, how the period was driven through by intense contest over fraught Civil Rights issues. This idea, in turn, exposes the ways in which forging a national identity grounded in particular moments of uplift can be a challenging task – especially so for the historically marginalised. Secondly, it reveals how preserving historical icons for our renovated sense of social identity, demands opening up our historical record to previously overlooked groups. In this instance, black newspapers, scientific groups and almost every major Civil Rights organisation (as well as Labour Unions and religious groups) campaigned against blood segregation. Thirdly, while the relationship between race and blood has been avidly emphasised by many bigoted forces, the blood donor case is testament to the historical impact of powerful policy makers and authority figures, many of whom either presumed the rigidly identarian sentiments of common white people – often inaccurately – or else used policy channels to pursue their own bigoted beliefs. Thus, for reasons good and ill, identity was folded into the membrane of wartime blood donor policies. Perhaps bear this in mind next time you’re giving blood.