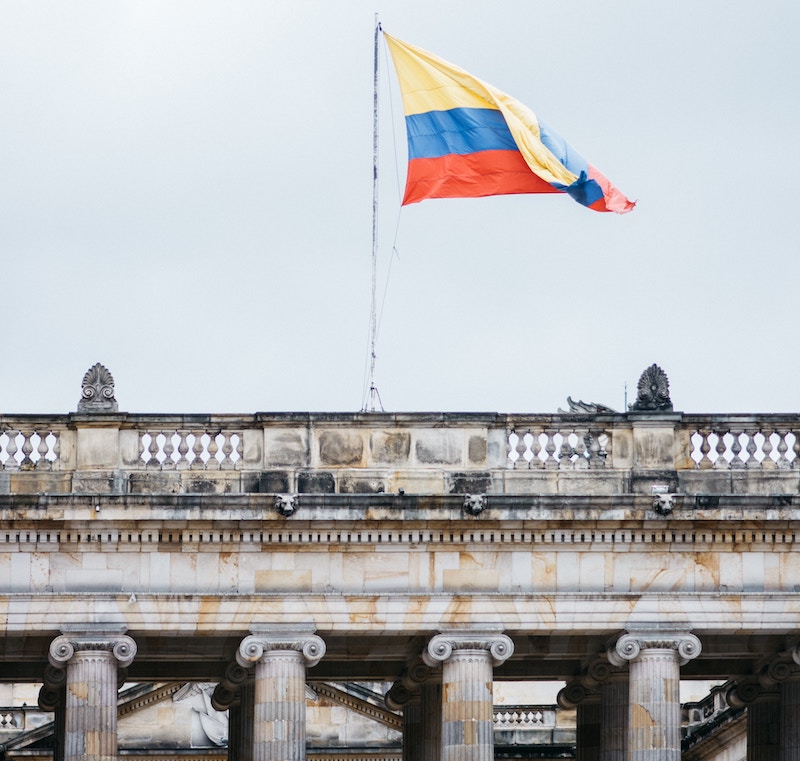 Identity and Culture are not only important concepts to discuss theoretically but are also vital tools for building real world solutions to conflict and division. In the OICD’s Partnership with Embrace Dialogue (ReD), the adaption of the OICD’s EMIC method to a real-world scenario has been at the centre of an exciting new partnership hoping to address divisions in Colombian society.

On the 19th of August 2019, after seven years of fraught peace negotiations with the Colombian government, a minority of the Marxist insurgents, the FARC, announced the commencement of a new phase of armed struggle. There is now a real possibility that the fifty-six-year civil war that has ravaged the country, displaced up to 5.7million citizens and led to over 200,000 deaths, will continue and possibly intensify.

Despite the damage that the war has done, the Colombian population has remained deeply divided over the prospect of peace and fearful of the impact that newly integrated FARC combatants may have on society. It is against this backdrop that OICD and ReD have been collaborating over the last 3 months in order to build a cultural cohesion program that sets out to diversify divisive narratives that marginalise former FARC combatants in Colombian society.

The Work So Far

Our first task was to thoroughly analyse and map the multiple ideological and political groups and individuals in Colombia in order to understand how each group perceives the FARC and Colombian culture and history as a whole.

This allowed us to see the differences between the groups, hone-in on similarities, and build connections that will make the idea of peace and the prospect of FARC participating in society as legitimate citizens a possibility.

Next we created an ‘identity map’ of Colombian society with each group connected to multiple cultural concepts ranging from Peace itself to the legacy of founding fathers like Santander or Simon Bolivar. This allowed the OICD and Embrace Dialogue to spot existing or missing connections between cultural groups. Strategies that could create unity in Colombia may emerge from a process of either building missing connections between groups or amplifying existing connections. The two organisations will now work to develop and refine these strategies into 2020 and hope to implement real world interventions in the same year.

We hope this collaboration will aid Embrace Dialogue in realising a more cohesive and integrated Colombian Society through augmenting their already significant work.